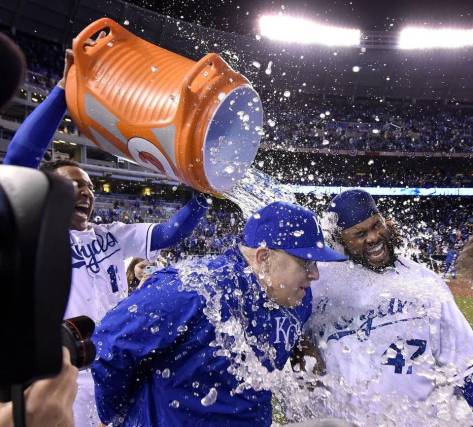 In the 2016 spring baseball season I experienced one of the most gratifying experiences from our successful team known as the Gatorade shower.

We had about a half dozen players return from the 0-14 losing season in 2015.  So, to make it to the championship last year was quite an accomplishment. Read more

I kept reminding the players – practice fundamental baseball. Simultaneously, always keeping them motivitated, “who wants to bring home the hardware?”

Also known as the Gatorade dunk or the Gatorade bath, is an American sports tradition that involves players surreptitiously dumping a cooler full of liquid (most commonly Gatorade mixed with ice) over the head of their coach (or occasionally a high-profile assistant coach, star player, or team owner in professional leagues) following a meaningful win, such as the Super Bowl or World Series. Read more

Interestingly enough, I had the pleasure of leading our soccer team to a championship season as well. Read more 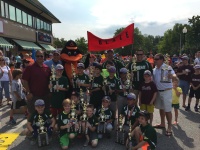 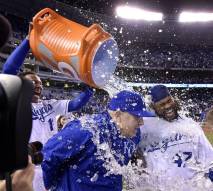