Michael Scott Matheny (born September 22, 1970) is an American former professional baseball catcher and the current manager of the St. Louis Cardinals of Major League Baseball (MLB), a position he has held since 2012. A product of the University of Michigan, Matheny was selected by the Milwaukee Brewers in the eighth round of the 1991 MLB Draft. He made his MLB debut for the Brewers in 1994 and retired in 2006 with the San Francisco Giants. He also played for the Toronto Blue Jays and Cardinals during his thirteen-year catching career.

Though not a prodigious hitter, Matheny was one of the most accomplished defensive catchers of his era, winning four Rawlings Gold Glove Awards. Further, he established major league records among catchers for consecutive games played without committing an error (252), and consecutive chances fielded without an error (1,565). Matheny is one of only three Major League catchers with an errorless season of at least 100 games, and he set a Giants single-season team record in 2005 for catcher’s fielding percentage at .999. He retired from playing due to persisting concussion symptoms, and has since become an advocate for its prevention and for improved catcher safety. 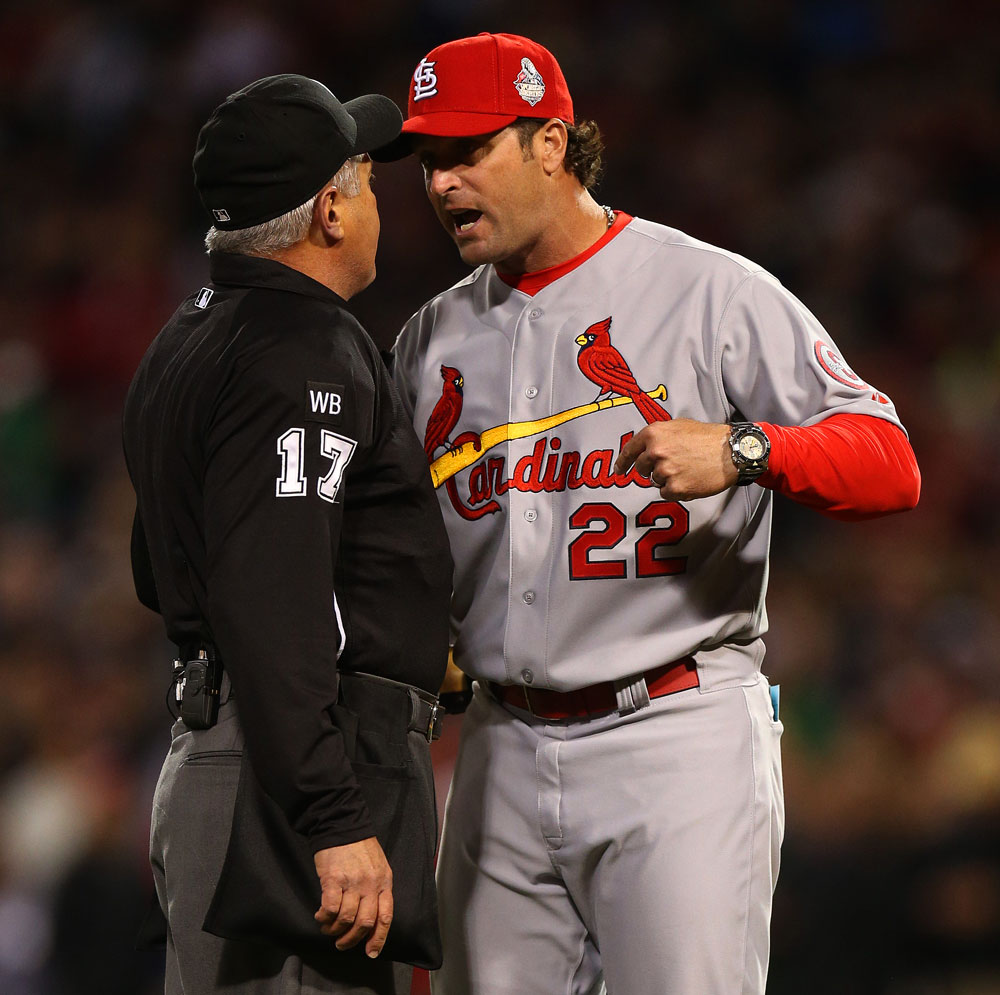 After his playing career, Matheny coached Little League Baseball. The Cardinals hired him to manage following the 2011 season in spite of having no previous professional experience. In 2015, he became the first manager in MLB history to lead his team to the playoffs in each of his first four seasons, and, in 2014, just the fifth to a League Championship Series appearance in each of his first three. His furthest title claim occurred in 2013, when the Cardinals won the National League pennant, only to fall to the Boston Red Sox in the World Series. Read more 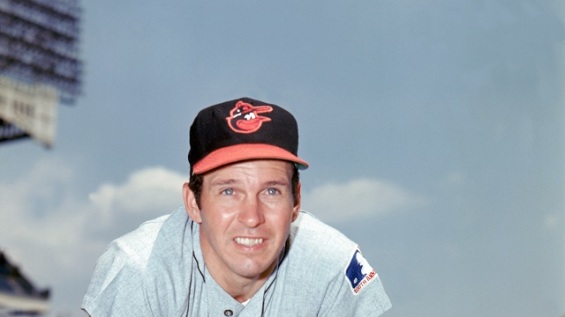 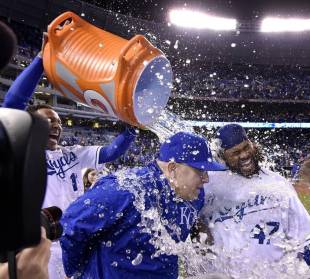 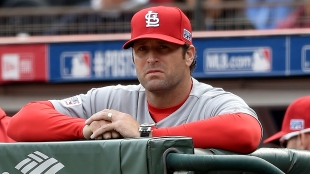 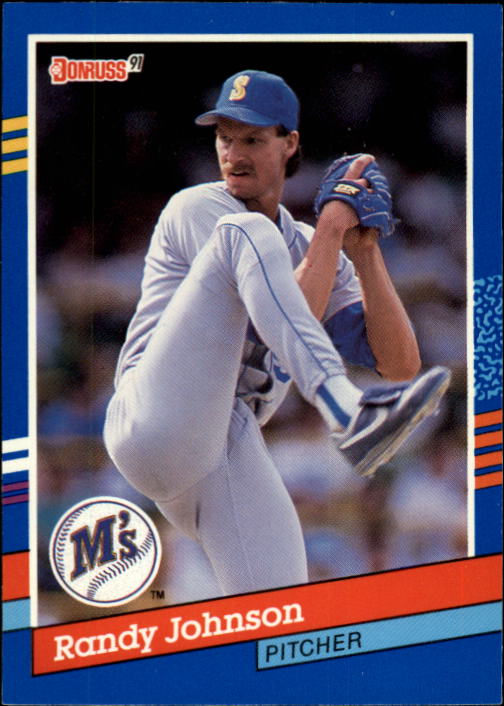 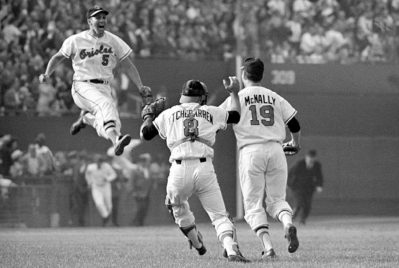 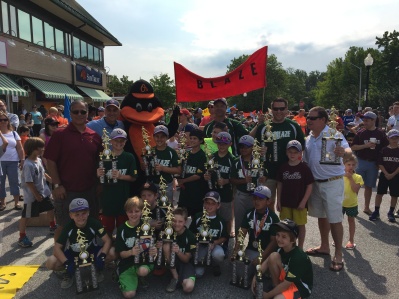 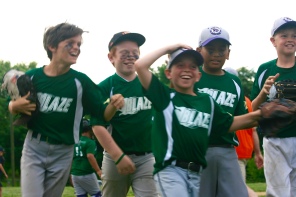