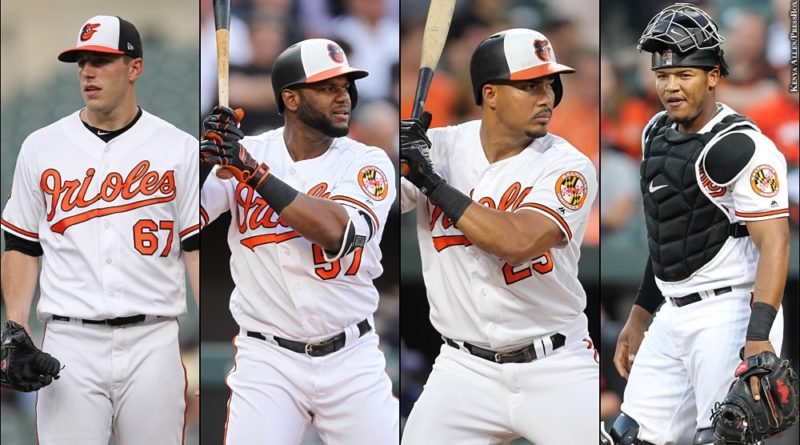 Always be reaching for the stars! Because in case you fall short, at least you can visit the moon. 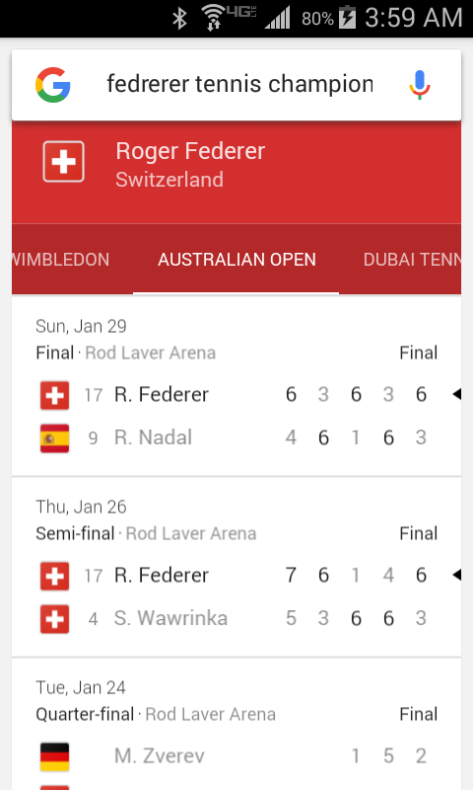 It was designed by California company Hyperloop One, who has unveiled ambitious plans to transport people or cargo between cities at near-supersonic speed.

The 500 metre-long Hyperloop test structure, which has a diameter of 3.3 metres, is located around 30 minutes from Las Vegas.

He is the founder, CEO, and CTO of SpaceX; co-founder, CEO, and product architect of Tesla Inc.; co-founder and chairman of SolarCity; co-chairman of OpenAI; co-founder of Zip2; and founder of X.com, which merged with Confinity and took the name PayPal. As of February 2017, he has an estimated net worth of 13.9 billion, making him the 94th wealthiest person in the world. In December 2016, Musk was ranked 21st on Forbes list of The World’s Most Powerful People.

Musk has stated that the goals of SolarCity, Tesla, and SpaceX revolve around his vision to change the world and humanity. His goals include reducing global warming through sustainable energy production and consumption, and reducing the “risk of human extinction” by “making life multiplanetary” by setting up a human colony on Mars. Read more

Space Exploration Technologies Corporation, better known as SpaceX, is an American aerospace manufacturer and space transport services company headquartered in Hawthorne, California, United States. It was founded in 2002 by Tesla CEO and former PayPal entrepreneur Elon Musk with the goal of creating the technologies to reduce space transportation costs and enable the colonization of Mars. It has developed the Falcon 1 and Falcon 9 launch vehicles, both designed to be reusable, and the Dragon spacecraft which is flown into orbit by the Falcon 9 launch vehicle to supply the International Space Station (ISS) with cargo. A manned version of Dragon is in development. Read more

Roger Federer (born 8 August 1981) is a Swiss professional tennis player who is currently ranked world No. 10 by the Association of Tennis Professionals (ATP). Many players and analysts have called him the greatest tennis player of all time. Federer turned professional in 1998 and was continuously ranked in the top 10 from October 2002 to November 2016.

Federer has won 18 Grand Slam singles titles, the most in history for a male tennis player, and held the No. 1 spot in the ATP rankings for a total of 302 weeks. In majors, Federer has won seven Wimbledon titles, five Australian Open titles, five US Open titles and one French Open title. He is among the eight men to capture a career Grand Slam. He has reached a record 28 men’s singles Grand Slam finals, including 10 in a row from the 2005 Wimbledon Championships to the 2007 US Open. Read more

Three things we learned from AO 2017
1. 35 is the new 25
Perhaps not, but this fortnight will force us to review the idea that once a player has a 3 before their age, their best days are over and they’re in the twilight of their career. What it also shows is the value of taking a break. Players who compete in Grand Slam tournaments have, of necessity, devoted their life to tennis and known little else since their age was still well in single digits. So it’s hardly surprising if after several years as a professional they get tired. Roger Federer said his break from tennis was a result of him getting bored with having “practice, treatment, practice, treatment, match, treatment, practice, treatment”, so taking a six-month hiatus to let all his injuries and niggles heal and rediscover the fun in tennis was a crucial part of his unexpected fifth title here. We may well find players continuing their careers well into their 30s as a result of this AO, especially if the idea of sabbaticals catches on. 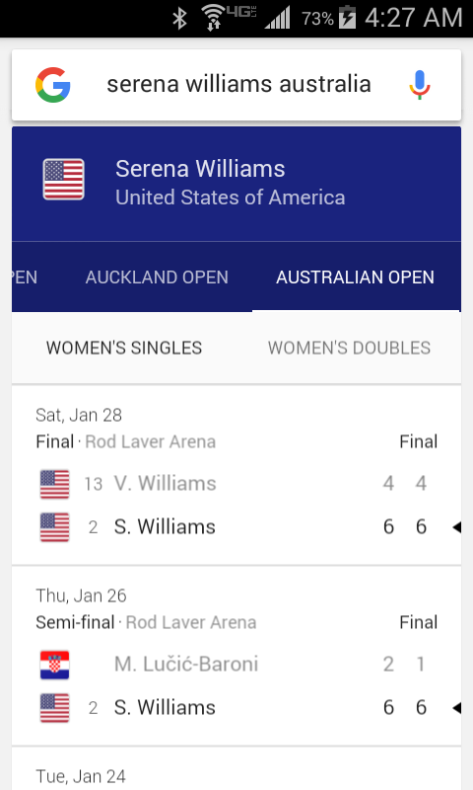 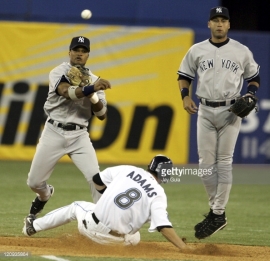 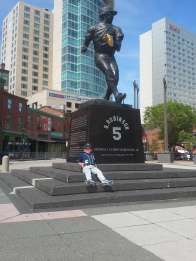 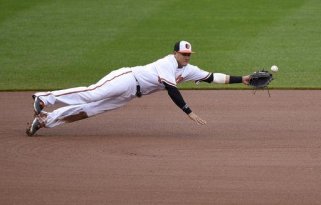 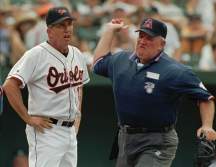 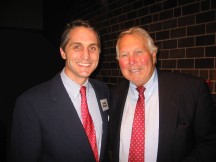 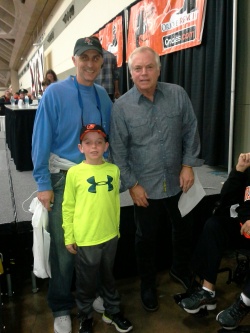 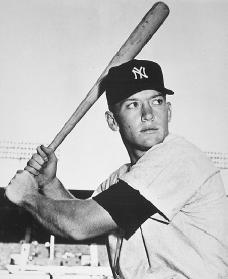 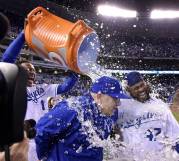 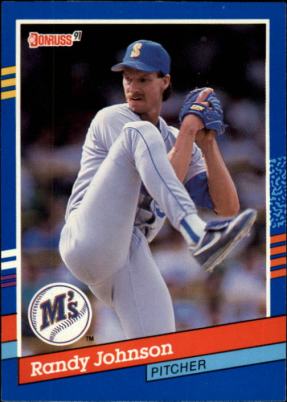