Canceled games and tournaments were a major hit. Insurance policies and contracts can only help so much. No games mean no ticket sales and reduced media payments. For the first time in nearly two decades, the $160 billion sports world has gone dark.

The ramifications of canceling or postponing play are wide-ranging, from mundane considerations about competition to potentially serious financial consequences for athletes, teams, leagues and organizations, and the tens of thousands of people who work at sporting events. LeBron James, who could lose about $400,000 for every game the Los Angeles Lakers don’t play, might not get a lot of sympathy, given his riches. But there are low-paid minor league baseball players who need money for rent and food, and college field hockey teams that depend on money from the N.C.A.A. basketball tournament to fund their own seasons.

In the past, the sports business has largely proven to be somewhat recession proof. Most major sports organizations weathered the economic fallout of the Sept. 11 terrorist attacks and the financial crisis in 2008. The problem now is that, as a mass event business, sports cannot occur because of the risk of spreading the coronavirus, bringing everything to a screeching halt.

The MLB has been devising multiple models for its schedule, which is delayed until mid-April at the earliest. The impact will vary from team to team. The Mariners in Seattle, one of the hotbeds of the virus, may have more trouble drawing fans back to its ballpark than teams playing in areas that have fewer cases. And for competitive reasons, it will be difficult to restart the season if some M.L.B. cities still have restrictions on the size of gatherings, as is the case in San Francisco.

Teams that own their own regional sports networks may face a double-hit — no revenue from tickets and little content for their networks, though fees from cable companies may deliver a small cushion to absorb the blow. Other teams that are already losing money could see steeper losses. As players disperse from spring training, at least for a few weeks, it is possible they won’t get paid. Under the terms of baseball’s uniform player contract, the commissioner can suspend contracts during a national emergency in which games are not played. President Trump declared a national emergency on Friday afternoon.

Cities and states will also forgo collecting income taxes on the player salaries, or sales taxes, and the fees generated in and around stadiums and arenas, including in parking lots. With arenas and stadiums closed, tens of thousands of part-time workers who are paid hourly wages with no benefits have seen their paychecks disappear. They pour beers and grill hot dogs, serve food in luxury suites, scan tickets at turnstiles, work in parking lots and provide security, run the scoreboards and lighting equipment, and clean up locker rooms.

In a building with 20,000 seats, roughly 300 workers would be behind concession counters and hawking drinks in the stands. The food purveyors and suppliers will also suffer. The big question is how quickly fans will feel safe enough to start attending games again. “After the baseball strike, there were questions about whether fans were going to come back because they were fed up,” said Chris Bigelow, a food and beverage consultant. “It’s different now because there might be fans who don’t want to be next to other fans.” Read more

Major League Baseball projects $640,000 per game loss with no fans

Major League Baseball told players their prorated salaries would contribute to an average loss of $640,000 for each game over an 82-game season in empty ballparks, according to a presentation from the commissioner’s office to the union that was obtained by The Associated Press. Painting a picture of a $10 billion industry shuttered by the contagion, the 12-page document titled “Economics of Playing Without Fans in Attendance” and dated May 12 was an initial step in negotiations aimed at starting the delayed season around the Fourth of July.

Teams say the proposed method of salvaging a season delayed by the coronavirus pandemic would still cause a $4 billion loss and would give major league players 89% of revenue. They contend they lose more money with each additional game played. The players’ union, however, believes clubs would lose less money with more games. In addition, many teams and/or their owners have stakes in their regional sports network that would benefit from additional games.

MLB said 2019 revenue was 39% local gate and other in-park sources, followed by 25% central revenue, 22% local media, 11% sponsorship and 4% other. Teams fears a second wave of the coronavirus would devastate finances if renewed government restrictions cause cancellation of the postseason, which brings in $787 million in media money. The document details who pays what: $370 million by Fox, $310 million by Turner, $27 million by ESPN, $30 million by the MLB Network and $50 million from international and other.

Teams project to increase their debt from $5.2 billion last year to $7.3 billion in 2020, leaving most clubs out of compliance with the labor contract’s debt service rule. MLB’s central office increased debt by $550 million to support clubs and is seeking $650 million more credit. MLB said many teams do not have the capacity to add more debt to fund losses in 2021.

MLB and the union agreed to a March 26 deal in which players would get a prorated share of their salaries during a shortened season. As part of the agreement, $170 million in salaries are being advanced through May 24. If the season is scrapped, players are guaranteed service time equal to what they accrued in 2019, a key to gaining eligibility for salary arbitration and free agency.

Now that plans have been formulated to possibly start the season in early July in disinfected stadiums with no gate revenue, at least at the start, MLB says the current economics are not feasible. Players have said they already made a deal and see no need for change. MLB anticipates $1.788 billion central office revenue for an 82-game schedule with empty ballparks and a $1.345 billion net after expenses for MLB Advanced Media and Major League Baseball Properties. Revenue includes $155 million from sponsors (excluding the MLB Network); $112 million from consumer products, $93 million from digital such as MLB.tv and At Bat and $89 million in non-media revenue. Read more 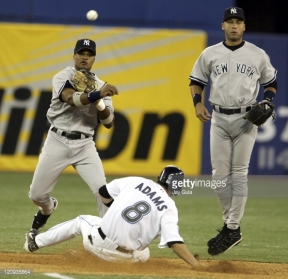 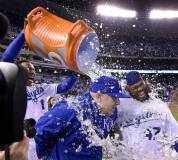 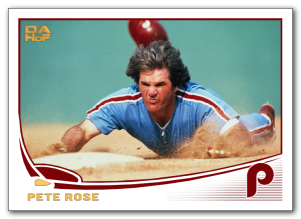 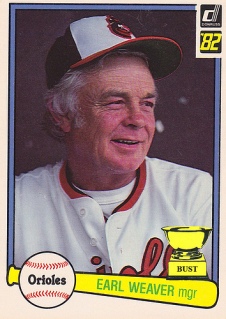 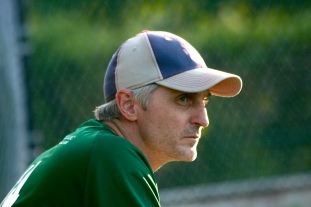 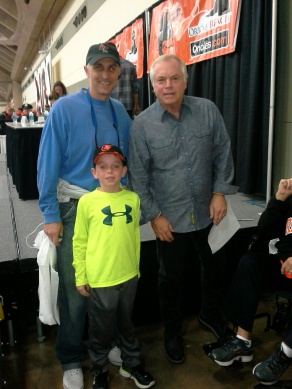